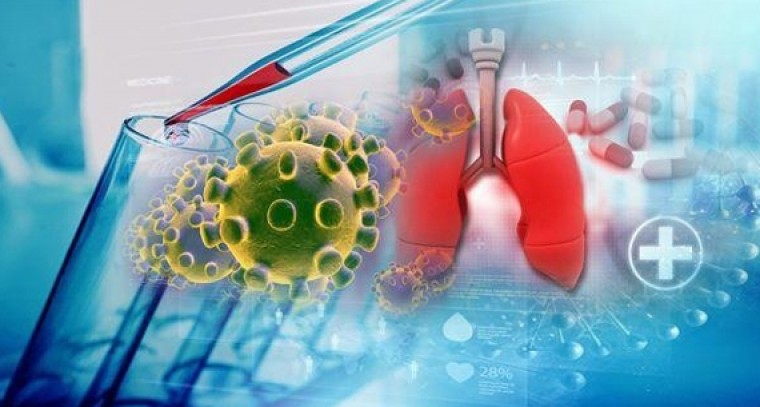 Amaravati, April 7 (IANS) In a bit of a relief for Andhra Pradesh, only one new case was reported from the tests conducted overnight in the state.

As per the media bulletin issued by the state nodal officer on Tuesday morning, one sample tested positive in the tests conducted between 6 p.m. on Monday and 9 a.m. on Tuesday.

The lone case was reported from Guntur district. With this AP's tally of COVID-19 patients has climbed to 304.

The spike has been attributed to the return of hundreds of people to the state from Delhi, after they had attended the Tablighi Jamaat between March 15-17. Most of these people returned by March 20 and many of them were found to have contracted the virus from foreign participants at the Delhi congregation. By Monday morning, of the 266 positive cases in the state, 243 cases were found to be Tablighi Jamaatis.

On Tuesday, the state nodal officer also confirmed that the death, on April 3, of a Kurnool man is also due to COVID-19. With this, the death toll in the state stands at 4.